Here at Ever Clinic, we provide the best treatments for acne scarring in Glasgow.

90% of acne sufferers have have some form of acne scarring which is permanent and it can be quite impactful of their daily lives.

Ever Clinic in Glasgow have made significant investment in past few years to bring patients with acne scarring an answer to their problem. Ever Clinic’s experts are on hand with access to multiple modalities to help reverse the damage acne scarring has on your face. We can also proudly boast we have access to the ONLY Erbium: YAG and CO2 fully ablative lasers in Scotland, giving you simply stunning results. Additionally we also are the only one of two clinics in the UK that has a Taylor Liberator, a device which delivers amazing results for acne scarring. More on Dr Cormac and the Taylor Liberator can be read here. 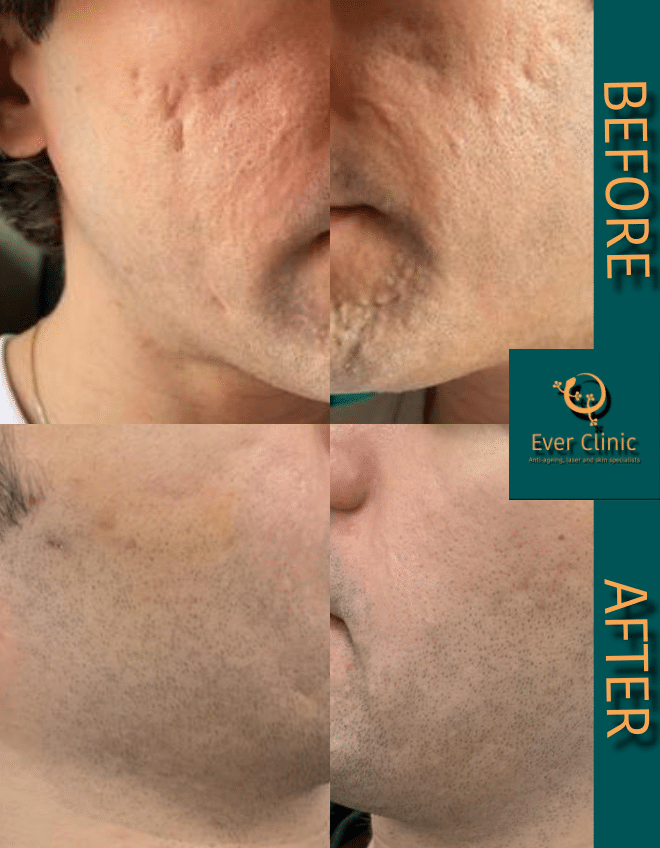 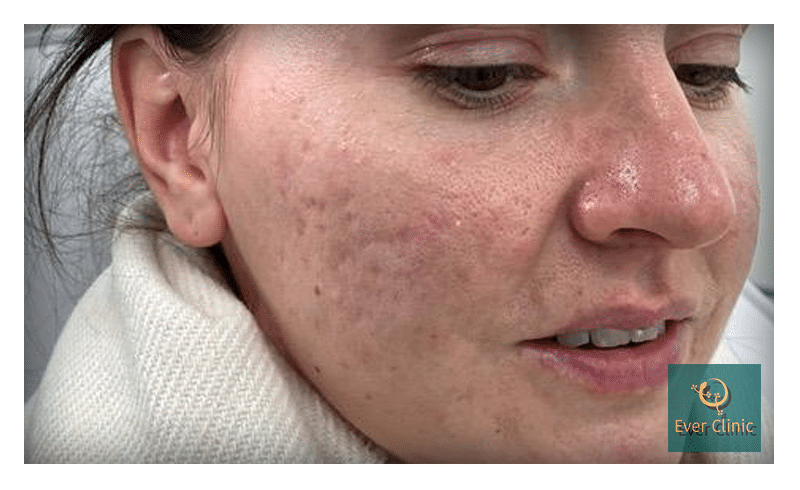 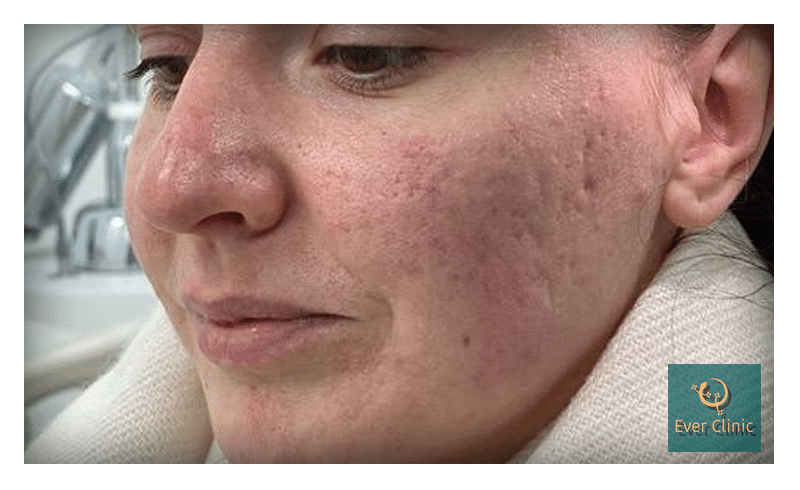 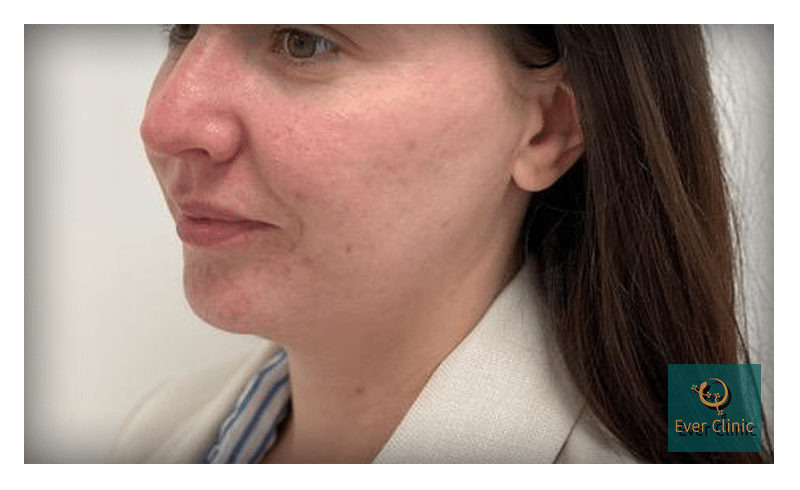 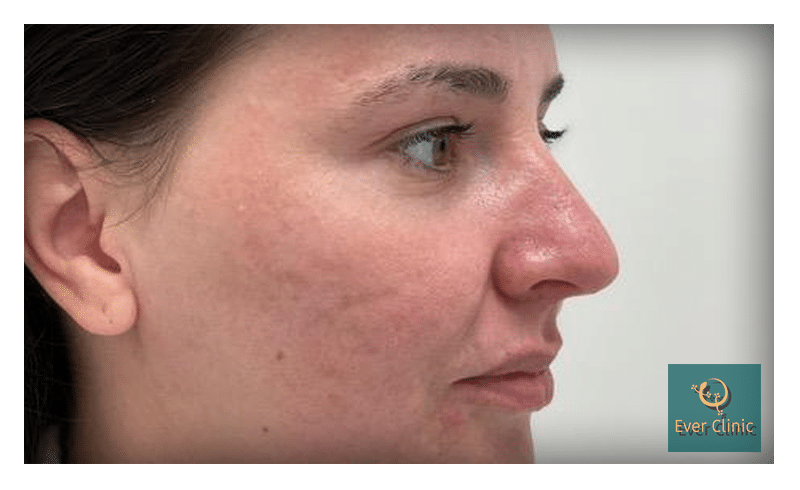 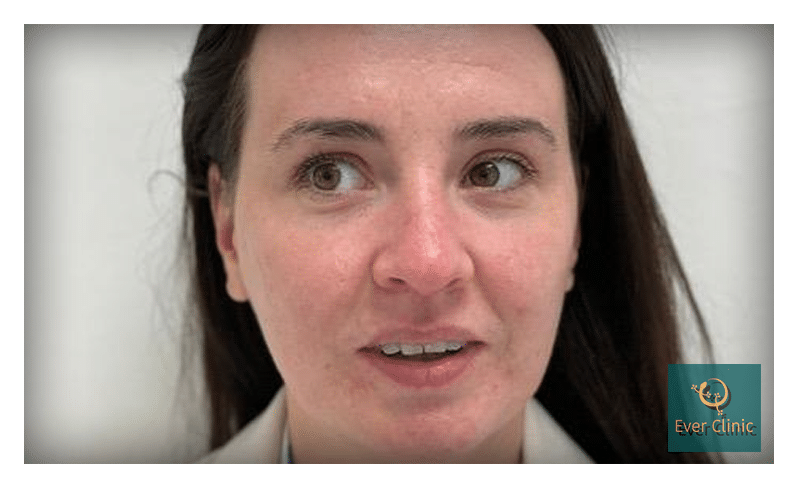 What is the cause of acne?

Factors that may affect acne:

It is uncommon for tests to be necessary.  if the acne is severe, it’s important to to get in touch to find out how our acne treatments may help your condition.  Tests are also likely to be unneccesary if over-the-counter treatments have failed to clean acne up or acne scars are prevelant.  In certain cases, glandular conditions will be considered and we may recommendation blood tests or onward referral to an Endocrinologist.

Can acne be cured?

There is currently no cure for acne but there are very effective treatments to prevent new spots, and more importantly, scarring.  Severe acne can result in a loss of confidence and self belief within an individual.  Thanks to recent advancements in acne scarring treatments such as Topical treatments, Oral Antibiotics and Isotretinoin, we can offer patients the best course of treatment that suits them.  However,  results don’t happen instanteously and patience is required with all treatments offered.

How can acne be treated?

For those who have already tried over-the-counter remedies, the following options should be considered. It is important to note that most treatments take 2-4 months to achieve their maximum effect:

At the Ever Clinic, we adopt a holistic approach to acne and skin health in general.

We provide a supportive environment and assist, when required, in terms of choosing a next step. We strongly recommend a shared-care approach with your family GP.

How can acne scarring be treated?

Unfortunately, acne scarring in Glasgow is a very common problem, with more than 90% of acne sufferers having some residual scarring.

As stated previously, the most effective approach is that of focusing on prevention of new scarring. Thereafter, scarring is usually addressed when the acne itself is under control. Up to 50% of scars (especially smaller ones) will naturally improve over 6-12 months.

The above is absolutely key, as expectations must be managed to avoid unrealistic expectations. We aim to improve the scar by up to 50-75%:

Acne can often cause intense feelings of anxiety and stress, which can sometimes make people with the condition become socially withdrawn. This combination of factors can lead to people with acne becoming depressed.

You may be depressed if during the last month you’ve often felt down, depressed or hopeless, and have little interest or pleasure in doing things.

If you think that you or your child may have depression, it’s important to speak to your GP.

Treatments for depression include:

Read more about treatment for depression.

There’s currently no main charity or support group for people affected by acne in Scotland.

However, there’s a range of informally run message boards and blogs about acne on the web. You may find it supportive to read about other people’s experience of living with acne.

Two such examples are: